Info
1 Wallpapers 2 Images
Interact with the Movie: Favorite I've watched this I own this Want to Watch Want to buy
Movie Info
Synopsis: A policeman from Stockholm come to Norrbotten in Sweden, to join his brother, now when their father is dead. While there he starts to work on a long-running case where reindeers have been poached and soon discovers that his brother is involved... 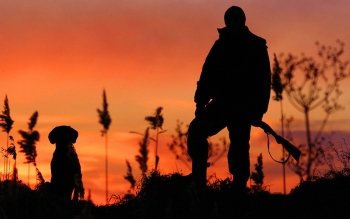 A Show of Force

Do You Know Me
Muerte Ciega