Interact with the Movie: Favorite I've watched this I own this Want to Watch Want to buy
Movie Info
Synopsis: It is 90 AD, and the Roman Empire is being run by the Emperor Domitian, who has declared himself to be God and ruler over heaven and earth. The Christians, who do not recognize his divinity, are a thorn in his side and he is having them cruelly persecuted. The small village in Asia Minor to which the aged apostle John has withdrawn is also attacked by Roman soldiers.


Tagline: The story about St. John, his visions, and the time he spent on the Island of Patmos. 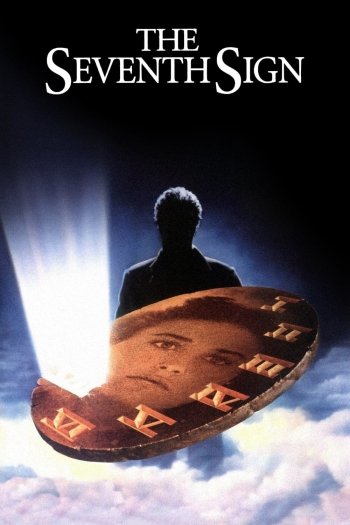