Interact with the Movie: Favorite I've watched this I own this Want to Watch Want to buy
Movie Info
Synopsis: When his star recruit botches a Major League Baseball debut, humiliated talent scout Al Percolo (Albert Brooks) gets banished to rural Mexico, where he finds a potential gold mine in the arm of young phenom Steve Nebraska (Brendan Fraser). Soon, the Bronx Bombers put a $55 million contract on the table -- provided a psychiatrist (Dianne Wiest) can affirm Nebraska's mental stability. Watch for Yankees owner George Steinbrenner's cameo.


Tagline: He was praying for a miracle. What he got was Steve Nebraska. 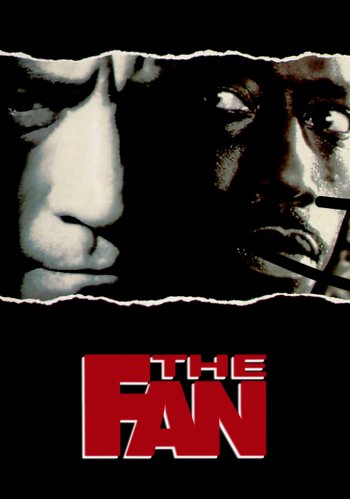 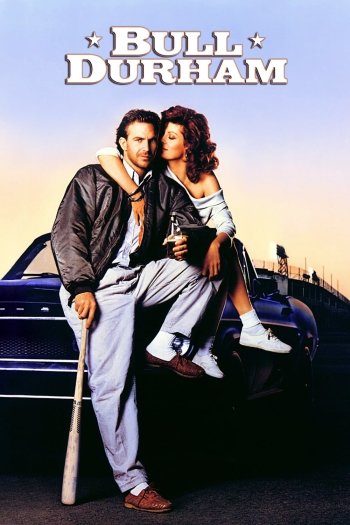 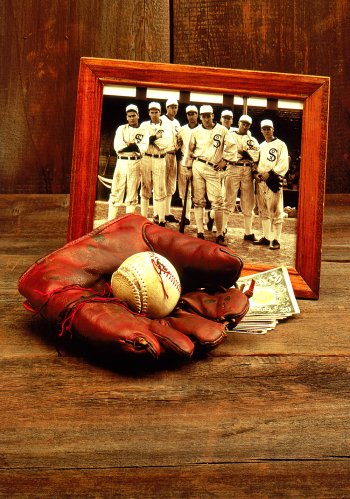 Eight Men Out
61*
Soul of the Game
Rhubarb
The Comebacks
The Sandlot: Heading Home