Interact with the Movie: Favorite I've watched this I own this Want to Watch Want to buy
Movie Info
Synopsis: Following a series of unsolved robberies, the authorities decide to give carte blanche to commander Clara Damico to neutralize a particularly organized gang. Manual Makarov, a well-known figure in organized crime, is currently serving a sentence of twelve years in prison. Commander Damico promises him freedom in exchange for his cooperation. He refuses. There is no other solution, she is obliged to compel him by force. 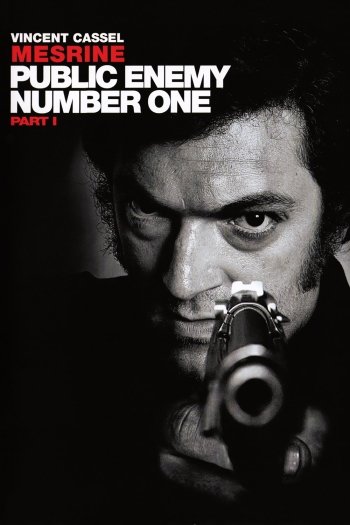