Movie Abyss The Tomb of Dracula 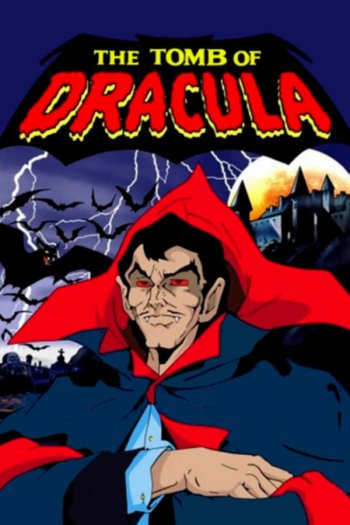 The Tomb of Dracula

Info
Alpha Coders 1 Images
Interact with the Movie: Favorite I've watched this I own this Want to Watch Want to buy
Movie Info
Synopsis: Boston, United States. Dracula, the immortal vampire, interrupts a satanic ritual and flees with Dolores, the woman whom the members of the evil cult are about to murder. Overwhelmed by his love for her, and unable to drink her blood, they have a son together, whom they name Janus. (Loosely based on Marvel's The Tomb of Dracula comic book series.)