Interact with the Movie: Favorite I've watched this I own this Want to Watch Want to buy
Movie Info
Synopsis: Mental patient Arnold Masters, hospitalized for a murder he didn't commit, learns astral projection--the art of leaving one's physical body and transporting the soul someplace else--from a fellow inmate. Upon his release, Arnold uses his new powers to bump off the people he holds responsible for his arrest, his mother's death while he was imprisoned and the price of meat! Lt. Morgan and Lt. Anderson are the cops on his trail, while his caring shrink, Dr. Scott, tries to prevent any more deaths.


Tagline: He thought of a million ways to kill, and he wanted to try them all... 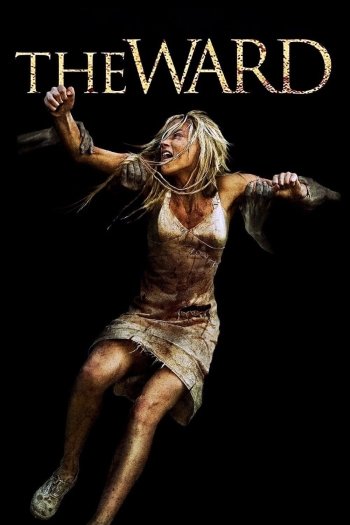 The Ward
The Dark Hours 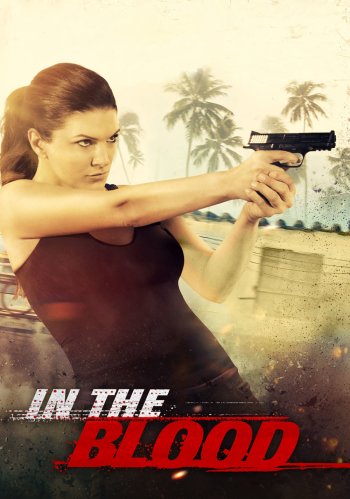 In The Blood
Stigma
Momentum
They Might Be Giants