Interact with the Movie: Favorite I've watched this I own this Want to Watch Want to buy
Movie Info
Synopsis: in the 1930’s a social set known to the press – who follow their every move – as the “Bright Young Things.” are Adam and his friends who are eccentric, wild and entirely shocking to the older generation. Amidst the madness, Adam, who is well connected but totally broke, is desperately trying to get enough money to marry the beautiful Nina. While his attempts to raise cash are constantly thwarted, their friends seem to self-destruct, one-by-one, in an endless search for newer and faster sensations. Finally, when world events out of their control come crashing around them, they are forced to reassess their lives and what they value most.

Mr Accident
In Your Dreams 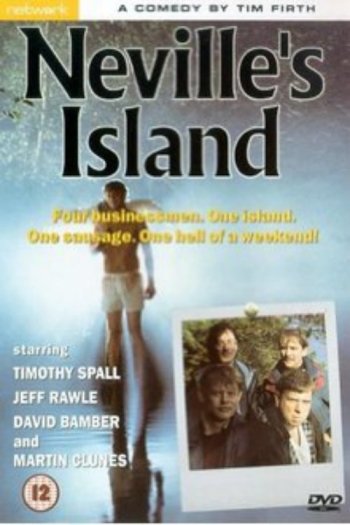 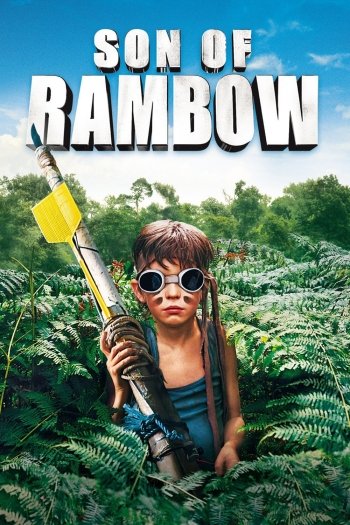