Info
1 Art 32 Images
Interact with the Movie: Favorite I've watched this I own this Want to Watch Want to buy
Movie Info
Synopsis: In 1980, the US Navy's most powerful warship, the USS Nimitz, is caught in a storm during routine manoeuvres in the Pacific. Enveloped by a strange green light, the ship passes through a vortex and when they emerge, their communications have been cut off. The ship's Captain (Kirk Douglas) sends out a patrol and the F-14 pilots are shocked to encounter vintage Japanese warplanes. 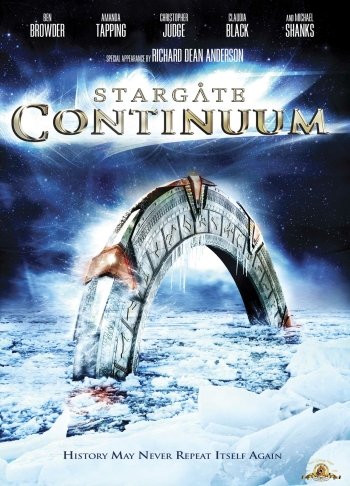