Interact with the Movie: Favorite I've watched this I own this Want to Watch Want to buy
Movie Info
Synopsis: Following the dealings of a Melbourne-based hitman Ray as seen through the eyes of his ex-neighbour and friend Max, an Italian film student. Max and his camera witness Ray's work life as it unfolds from day to day, giving an insight into a world we rarely see, and at the same time developing an unusual friendship with his subject.


Tagline: For the right money he can make anything disappear 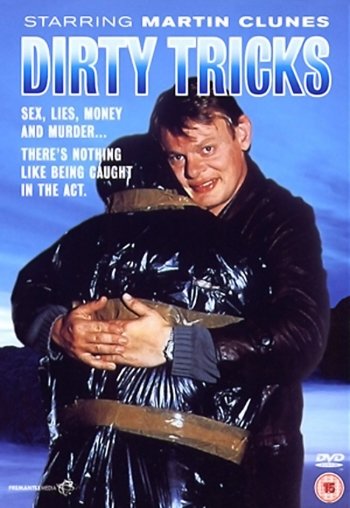 Dirty Tricks
Romero
Noise
Dear Diary
Razzle Dazzle: A Journey into Dance
Le Donk & Scor-zay-zee
Forgotten Silver
The Big Tease
West of Pluto
Why Didn't Anybody Tell Me It Would Become This Bad in Afghanistan
The Road to Guantanamo
Last Train Home