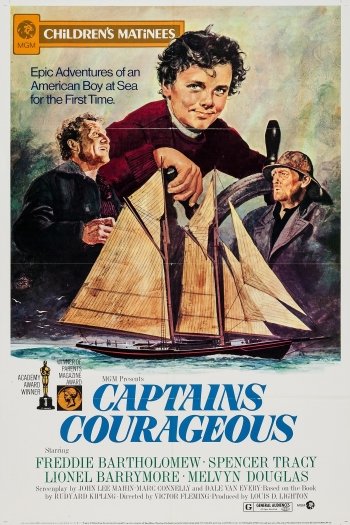 Info
Alpha Coders 2 Images
Interact with the Movie: Favorite I've watched this I own this Want to Watch Want to buy
Movie Info
Synopsis: Harvey, the arrogant and spoiled son of an indulgent absentee-father, falls overboard from a transatlantic steamship and is rescued by a fishing vessel on the Grand Banks. Harvey fails to persuade them to take him ashore, nor convince the crew of his wealth. The captain offers him a low-paid job, until they return to port, as part of the crew that turns him into a mature, considerate young man.


Tagline: AS GREAT AS "MUTINY ON THE BOUNTY" 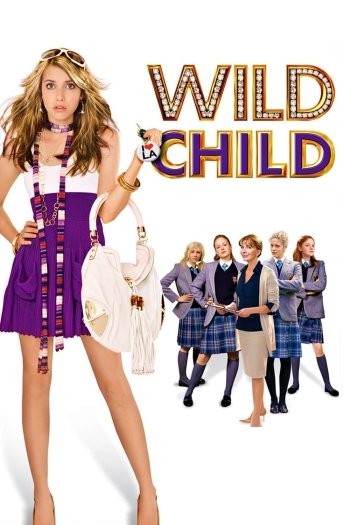 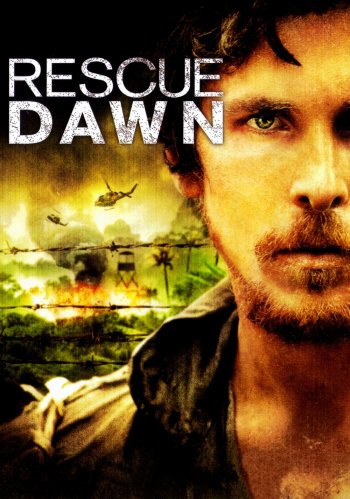 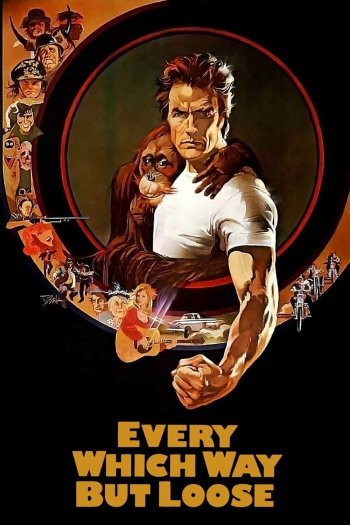