Interact with the Movie: Favorite I've watched this I own this Want to Watch Want to buy
Movie Info
Synopsis: Her goldfish dead, her lover exposed as a rat, Shawn Holloway leaves her bank post and goes to the roof intent on suicide. Before she can leap, she's taken hostage by Charlie Anders, a fleeing bank robber. He and his partners have stolen a million in cash and plan to escape to Venezuela. Shawn agrees to cooperate if Charlie promises to kill her once he's in the clear. Parts of the plan go awry, so Charlie has time to try to pierce her bleak manner and self pity, and she has time for reflection. As night falls, their interlude ends: they're each alone, Charlie facing prison as the police close in, and Shawn staring down at a river from atop a high bridge.


Tagline: Not every hostage wants to be saved!

Out of Sight
Under New Management 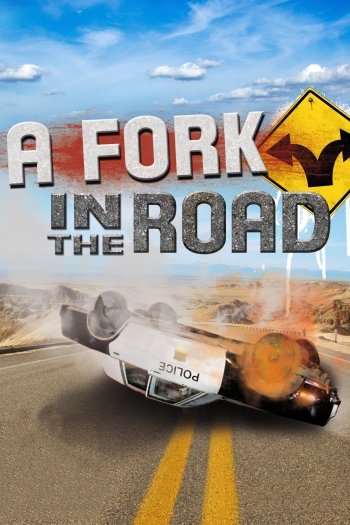 A Fork in the Road
Mo' Money