Interact with the Movie: Favorite I've watched this I own this Want to Watch Want to buy
Movie Info
Synopsis: Música Cubana is a documentairy about the forming of a second Buena Vista Social Club, the worldfamous Cuban band. Barbaro, a Cuban taxidriver, meets de singer Pio Leyva, one of the stars from BVS club. He convinces Pio to form a new band with the most promising young musicians from Cuba. 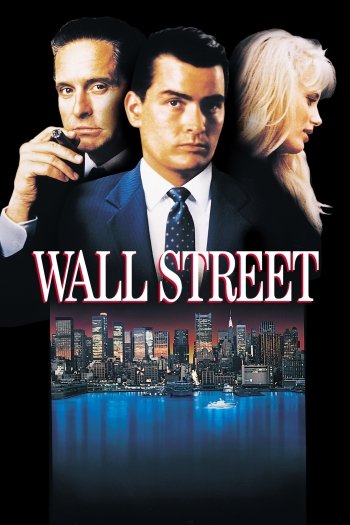