Movie Abyss Let It Be

Interact with the Movie: Favorite I've watched this I own this Want to Watch Want to buy
Movie Info
Synopsis: Documentary film about The Beatles rehearsing and recording songs for the album Let It Be in January 1969. The film features an unannounced rooftop concert by the group, their last performance in public. Released just after the album, it was the final original Beatles release.This film has not been commercially available since the 1980s.

Only When I Dance
Beats of Freedom
The Topp Twins: Untouchable Girls
PressPausePlay 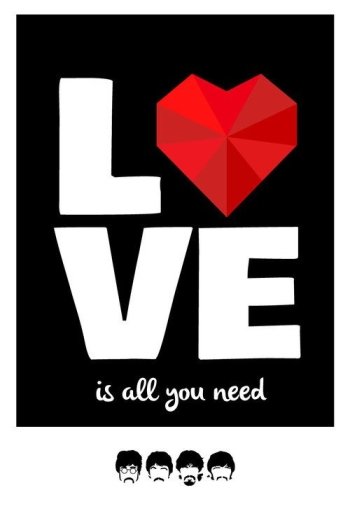 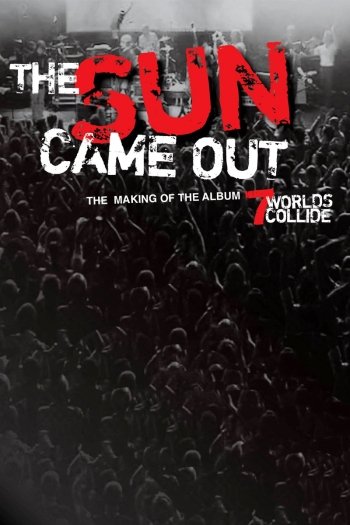 The Sun Came Out

A Hard Day's Night
Glass: A Portrait of Philip in Twelve Parts
In Search of Beethoven