The Hidden Wars of Desert Storm

Interact with the Movie: Favorite I've watched this I own this Want to Watch Want to buy
Movie Info
Synopsis: "Hidden Wars of Desert Storm" looks at the origins of the Gulf War crisis and challenges the official Western "party-line" view of a spontaneous crusade for "Freedom & Democracy". Instead, the documentary exposes the White House and US State Department's hidden agenda in the Gulf as well as the Pentagon's use of radioactive ammunitions made of uranium 238. 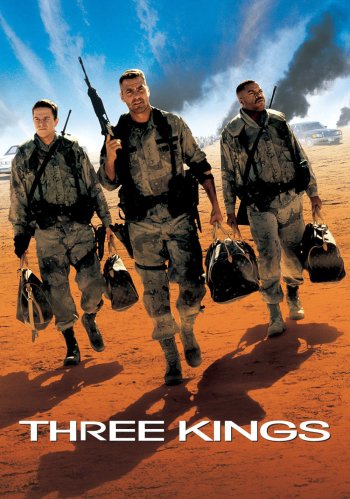 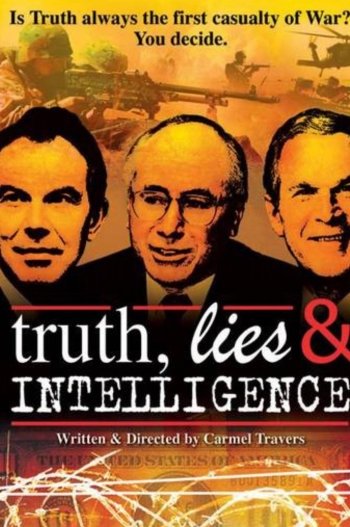