Interact with the Movie: Favorite I've watched this I own this Want to Watch Want to buy
Movie Info
Synopsis: Les Luthiers is a comedy-musical group from Argentina, very popular also in several other Spanish-speaking countries such as Paraguay, Peru, Chile, Ecuador, Spain, Colombia, Mexico, Uruguay and Venezuela. They were formed in 1967 by Gerardo Masana, during the height of a period of very intense Choral Music activity in Argentina's state universities.

Malcolm X
The Firemen of Viggiu 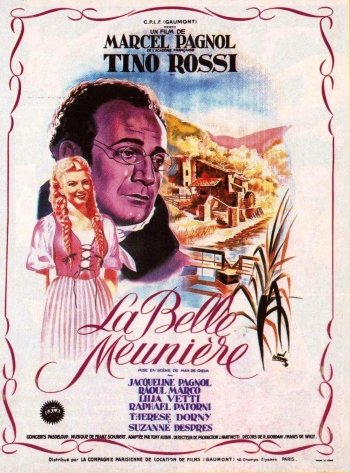 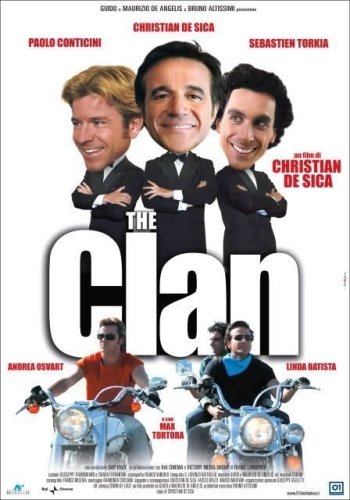 The Clan
Hold On!
Check and Double Check
Tutti a squola