Movie Abyss The Man on the Balcony

The Man on the Balcony

Interact with the Movie: Favorite I've watched this I own this Want to Watch Want to buy
Movie Info
Synopsis: A serial-killer attacks and murders young girls in the parks of Stockholm. The police have trouble finding any evidence to find the killer. But when a newsstand is robbed in one of the parks while the murderer strikes again, police inspector Martin Beck believes that the robber may be an important witness. Plot by Mattias Thuresson. 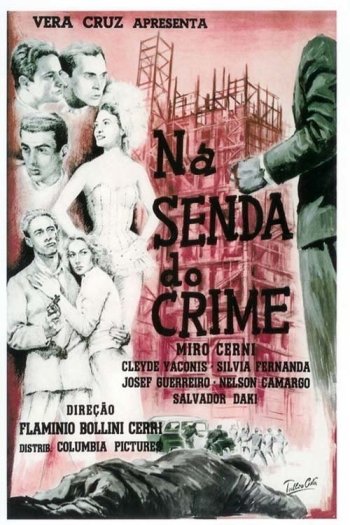