Interact with the Movie: Favorite I've watched this I own this Want to Watch Want to buy
Movie Info
Synopsis: Completing the epic story of Joseph’s path from favorite son to slave to powerful governor of Egypt, Joseph’s Reunion brings Joseph and his brothers, who had betrayed him, face to face once again. Instead of seeking revenge, Joseph sees everything as part of God’s plan.- if he had not been sold into slavery many years ago, he would not now be in a position to save his brothers and their people from starvation. 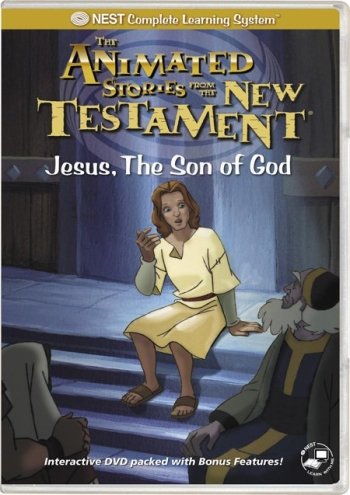