Info
Alpha Coders 2 Images
Interact with the Movie: Favorite I've watched this I own this Want to Watch Want to buy
Movie Info
Synopsis: Bilbo Baggins the Hobbit was just minding his own business, when his occasional visitor Gandalf the Wizard drops in one night. One by one, a whole group of dwarves drop in, and before he knows it, Bilbo has joined their quest to reclaim their kingdom, taken from them by the evil dragon Smaug. The only problem is that Gandalf has told the dwarves that Bilbo is an expert burglar, but he isn't...

View the Full Cast of The Hobbit

The Lord of the Rings 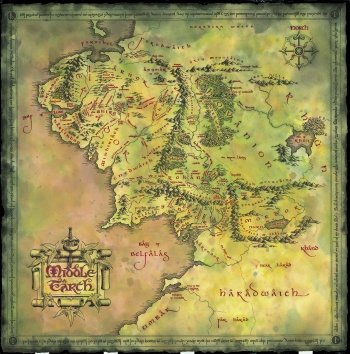 The Last Unicorn
The Borrowers