Interact with the Movie: Favorite I've watched this I own this Want to Watch Want to buy
Movie Info
Synopsis: Set against the back drop of Rome in crisis, General Marcus Vinicius returns to the city from the battle fields and falls in love with a Christian woman, Lygia. Caught in the grip of insanity, Nero's atrocities become more extreme and he burns Rome, laying the blame on the Christians. Vinicius races to save Lygia from the wrath of Nero as the empire of Rome collapses around them.

Cleopatra
The Year of Living Dangerously 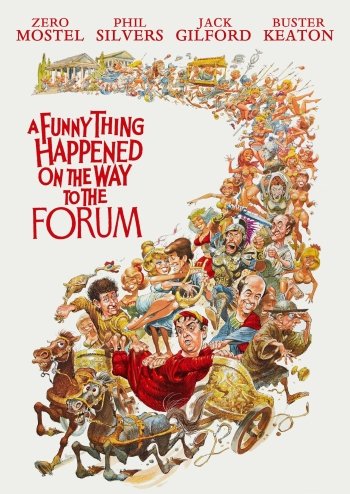 A Funny Thing Happened on the Way to the Forum
Only the Lonely
New York, New York
Melinda and Melinda