Interact with the Movie: Favorite I've watched this I own this Want to Watch Want to buy
Movie Info
Synopsis: A Thai comedy movie starring a number of TV comedians in a story about a cool gel that falls from the sky and turns into a cute yet lethal monster. It multiplies, and the blobs try to worm their way into people’s bodies. It’s all about laughs rather than scares.

User Friendly
Mock Up on Mu
The Craven Sluck 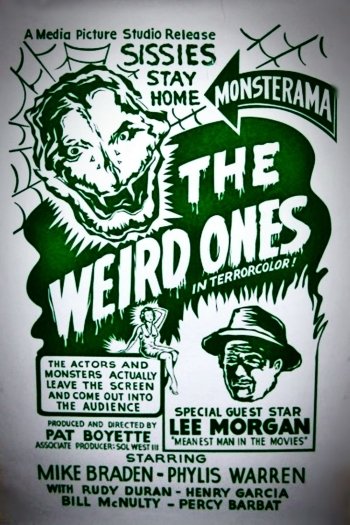 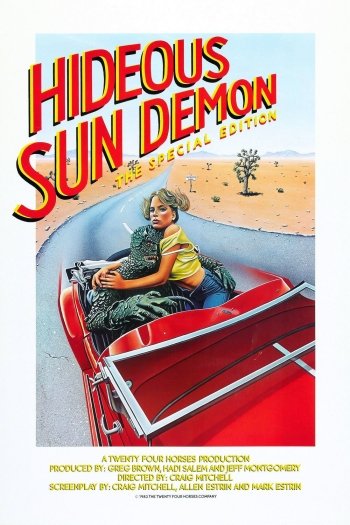 The Adventures of Buckaroo Banzai Across the 8th Dimension
Why Did You Pick On Me?
Robot Wrecks
Flesh Gordon meets the Cosmic Cheerleaders