Interact with the Movie: Favorite I've watched this I own this Want to Watch Want to buy
Movie Info
Synopsis: From Wikipedia, the free encyclopedia. Hopelessly Lost is a 1973 Soviet adventure comedy directed by Georgi Daneliya based on Mark Twain's Adventures of Huckleberry Finn. Cinematography by Vadim Yusov. It was entered into the 1974 Cannes Film Festival. Description above from the Wikipedia article Hopelessly Lost, licensed under CC-BY-SA, full list of contributors on Wikipedia. 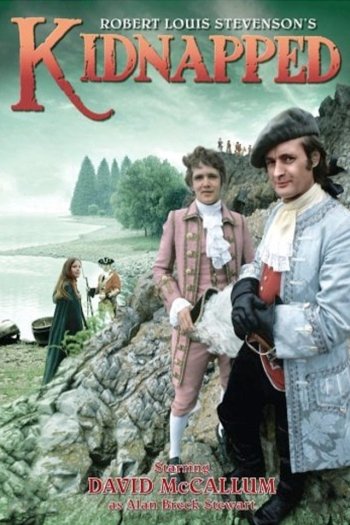