Interact with the Movie: Favorite I've watched this I own this Want to Watch Want to buy
Movie Info
Synopsis: Loosely adapted from Dante's Divine Comedy and inspired by the illustrations of Gustav Doré the original silent film has been restored and has a new score by Tangerine Dream. Historically important film as it stands as the first feature from Italy as well as the first film to show full frontal nudity. Dante travels to Hell where he gets to see what really goes on down there. The special effects and sets in this thing are downright beautiful and quite a sight to behold, which is the real reason to check this thing out. The pits of Hell look incredibly good and compared to what was being done in America at the time there's no question why this thing would go over well in this country.

Neverland
Legend of Eagle Shooting Hero
The Borrowers
The Miracle In Valby
Mio in the Land of Faraway
Die Nibelungen: Kriemhild's Revenge
The Beautiful Story
Ronja Robbersdaughter
Princess from the Moon 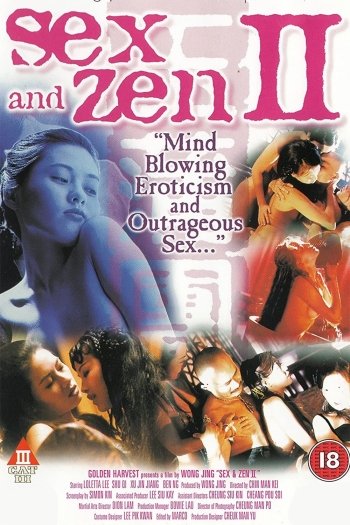