Interact with the Movie: Favorite I've watched this I own this Want to Watch Want to buy
Movie Info
Synopsis: During their journey the expedition led by Captain Choi Do-hyung discovers a journal that was left behind by a British expedition 80 years earlier. The journal was remarkably preserved in a box in the snow and Kim Min-jae, another member of the expedition, gets the job of examining it. It turns out that the two expeditions shared the same goal and soon other strange similarities between them start to show up.

The Phantom of Soho
Watch Me When I Kill 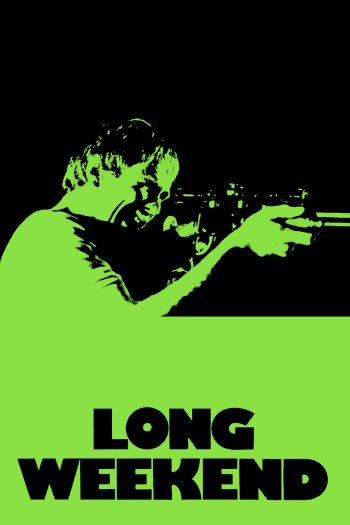 The Hound of the Baskervilles

Asylum
The Perfume of the Lady in Black
The Fifth Cord
Circus of Fear
Who Can Kill a Child?
Art Of The Devil 3
Needle