Interact with the Movie: Favorite I've watched this I own this Want to Watch Want to buy
Movie Info
Synopsis: The film is a historical drama set during the reign of Elizabeth I (Flora Robson), focusing on the English defeat of the Spanish Armada, whence the title. In 1588, relations between Spain and England are at the breaking point. With the support of Queen Elizabeth I, British sea raiders such as Sir Francis Drake regularly capture Spanish merchantmen bringing gold from the New World.


Tagline: . . . A truly brilliant producer brings you a thrilling tale of love and danger that will live in your memory as long as there is romance in your heart ! 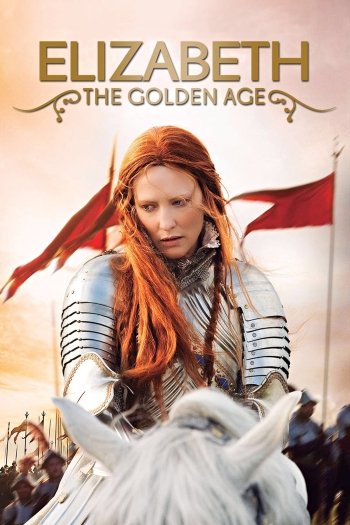 Elizabeth: The Golden Age
Desire Under the Elms 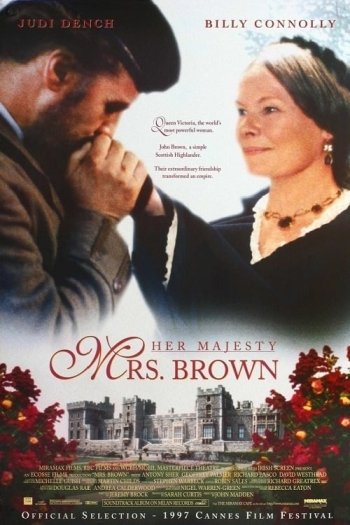 Attack of the Normans
Baby Love
Journey for Margaret

Anne of the Thousand Days
Robin and Marian