Interact with the Movie: Favorite I've watched this I own this Want to Watch Want to buy
Movie Info
Synopsis: A patriot finds evidence that the government is collaborating with a foreign power. If the people knew about the deception, they would revolt and overthrow the corrupt government. One patriot in office steals the proof and must make it out of the country. He gets assistance from a local rebel leader who is in charge of a motley group of fighters called the Shanghai 13. Not all of them can be trusted, as some of them will turn in the government official. Our weak protagonist must run a gauntlet of the who's who already mentioned. 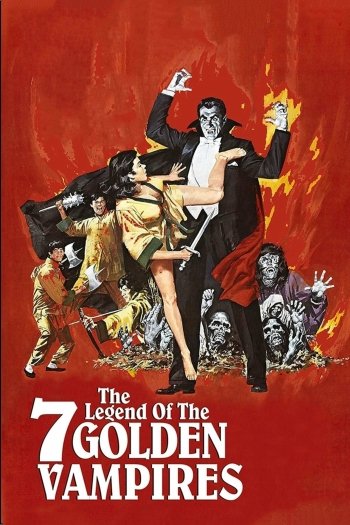