Info
3 Wallpapers
Interact with the Movie: Favorite I've watched this I own this Want to Watch Want to buy
Movie Info
Synopsis: In the 1970's, a slasher flick was released named The Dark Beneath. The director and star of the movie Ted Radford suffers a mental breakdown and is admitted to a psychiatric ward. His doctor attempts to cure him by showing him his movie, which he is obsessed with. Dr. Wayne, a psychiatrist, is skeptical about this idea, but leaves for the night. When he comes back the next morning, its a bloodbath, however none of the bodies were recovered. The film changes to five years later at local theater where a midnight horror movie being shown is The Dark Beneath, the first time the movie has been shown since the murders


Tagline: Radford is Back! 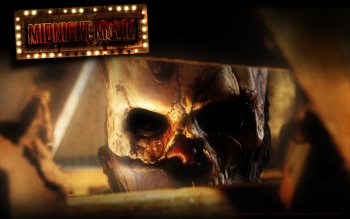 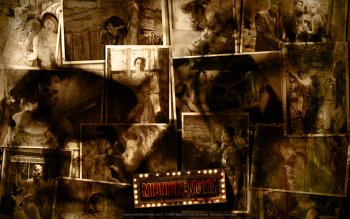 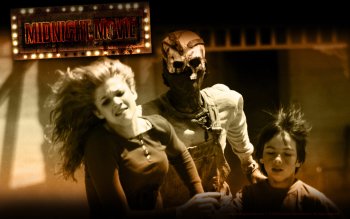