Info
1 Gifs
Interact with the Movie: Favorite I've watched this I own this Want to Watch Want to buy
Movie Info
Synopsis: Almost Famous is an autobiographical inspired film about a 15-year-old who is hired by Rolling Stone magazine to follow and interview a rock band during their tour. A film about growing up, first love, disappointment, and the life of a rock star.

A Hatful of Rain 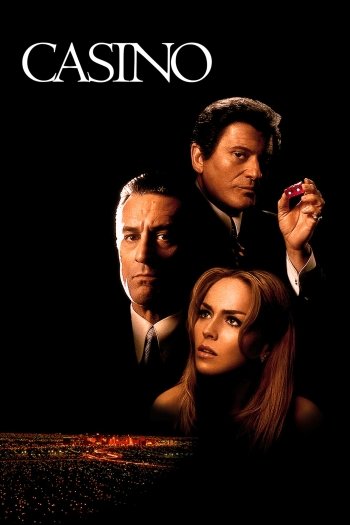 Blood on the Sun