Interact with the Movie: Favorite I've watched this I own this Want to Watch Want to buy
Movie Info
Synopsis: Roughly chronological, from 3/96 to 11/96, with a coda in spring of 1997: inside compounds of Aum Shinrikyo, a Buddhist sect led by Shoko Asahara. (Members confessed to a murderous sarin attack in the Tokyo subway in 1995.) We see what they eat, where they sleep, and how they respond to media scrutiny, on-going trials, the shrinking of their fortunes, and the criticism of society. Central focus is 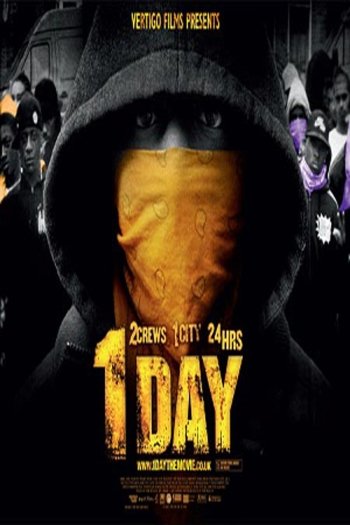