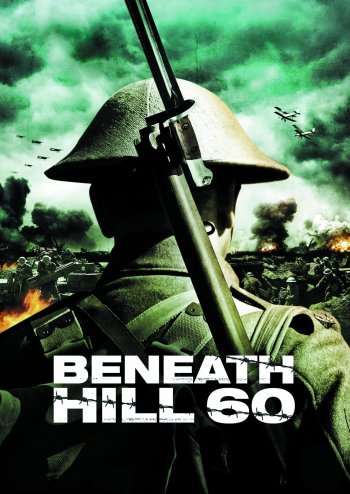 Info
Alpha Coders 3 Wallpapers 13 Images
Interact with the Movie: Favorite I've watched this I own this Want to Watch Want to buy
Movie Info
Synopsis: The true story of Australia's cat-and-mouse underground mine warfare – one of the most misunderstood, misrepresented and mystifying conflicts of WW I. It was a secret struggle BENEATH the Western Front that combined daring engineering, technology and science, and few on the surface knew of the brave, claustrophobic and sometimes barbaric work of these tunnellers. 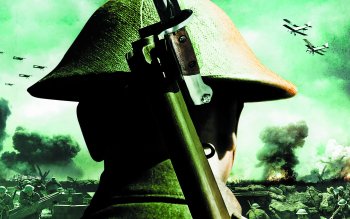 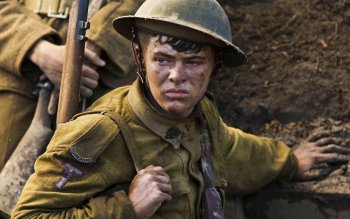 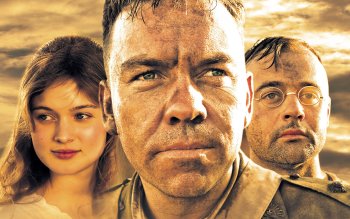 Where Eagles Dare
Battle For Haditha

The Messenger: The Story of Joan of Arc
The Star
Air Force
The Great Raid

Saints and Soldiers
The Charge of the Light Brigade