Movie Abyss The Unusual Suspects: Once Upon A Time In House Music

The Unusual Suspects: Once Upon A Time In House Music

Interact with the Movie: Favorite I've watched this I own this Want to Watch Want to buy
Movie Info
Synopsis: The Unusual Suspects: Once Upon a Time in House Music recounts the history and origins of the genre of dance music known as house. The documentary takes a comprehensive look beginning with disco, the mother of house music, to legendary nightclubs such as the Warehouse and The Loft. Lifestyles and the general culture of house fans are also explored. Featured interviewees include Jesse Saunders, Robert Owens, Joe Smooth, Frankie Knuckles, Julius The Mad Thinker, Steve Silk Hurley, Loleatta Holloway, Larry Heard (aka Mr. Fingers), Carl Bias (Master C&J), Jere McCallister and many more.


Tagline: The first film that captures the history of today's dance music, and how it has changed not only the dance-floor, but the world. 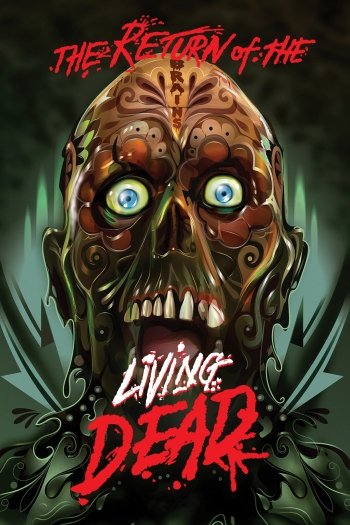 The Return of the Living Dead
Follow the Leader