Interact with the Movie: Favorite I've watched this I own this Want to Watch Want to buy
Movie Info
Synopsis: Archaeologists discover the final resting place of a boy king, removing the remains to be exhibited in a museum. By disturbing the sarcophagus they unleash the forces of darkness. The Mummy has returned to discharge a violent retribution on the defilers as the curse that surrounds the tomb begins to come true. One by one the explorers are murdered until one of them discovers the ancient words that have the power to reduce the brutal killer to particles of dust. 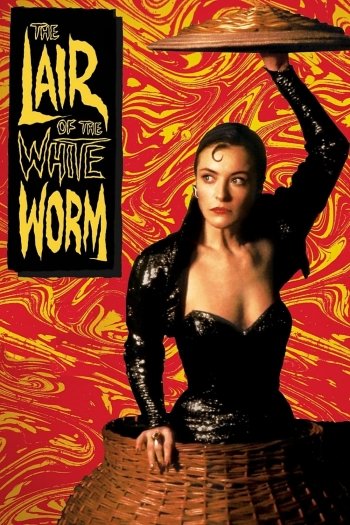 Dominion: Prequel to the Exorcist
The Hunt for the Hidden Relic
Spear of Destiny