Interact with the Movie: Favorite I've watched this I own this Want to Watch Want to buy
Movie Info
Synopsis: Episodic saga from the first half of the 20th century follows Hero Hua from an ill-omened June day in his youth to a showdown 17 years later with a disaffected member of his martial-arts school, a Japanese named Invincible. Tensions between Chinese and Japanese, plus U.S. racism, mark the tale. Hero marries Jade, leaves her in China when he goes to America as an indentured servant, rebels against cruel labor conditions, and is joined by her in New York City where she has twins. Jump ahead 16 years: their son Sword comes to New York looking for his father. There, Sword hears many stories of his father, which we see in flashbacks, and the stage is set for the battle with Invincible.

The Tale of Zatoichi 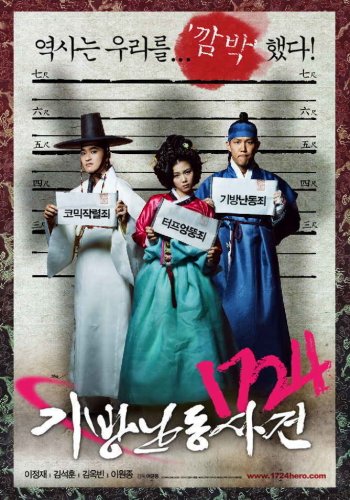 The Accidental Gangster and the Mistaken Courtesean