Interact with the Movie: Favorite I've watched this I own this Want to Watch Want to buy
Movie Info
Synopsis: Reform schools are a way of protecting society by ridding it of lawless juvenile delinquents. But who's protecting the juvenile delinquents from corrupt reform schools? Rica (Rika Aoki) could be considered a bit of an expert on reform schools, having spent most of her early life in and out of them. When Rica is dragged back once again, she gets a severe beating and is finally sent off to a mental hospital with the intention of selling her and her pals into a slave trade. A trader takes Rica's friend Jun to a mountain cottage where she's pegged for the lead in his clandestine porno film operation. Once again, it's up to tough-as-nails Rica to bust up this corrupt racket once and for all!


Tagline: No life could have had more hate, more violence, less love! 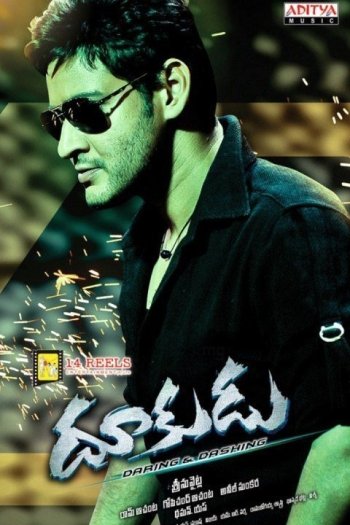