Interact with the Movie: Favorite I've watched this I own this Want to Watch Want to buy
Movie Info
Synopsis: Now an adult, a young film aficionado becomes a professional operator. His love for Ana materializes, of course, during a film exhibition, but the outbreak of the Civil War changes everything. One of the most important Spanish films of all time, Vida en sombras (Life in Shadows), is Lorenzo Llobet-Grácia's only movie. A film set at the end of the 1940's, which remained unseen for years and, due to Franco's regime, ruined its author's career. The work is about how film can change a man's life, with a premise and narrative resources very uncommon for its time. 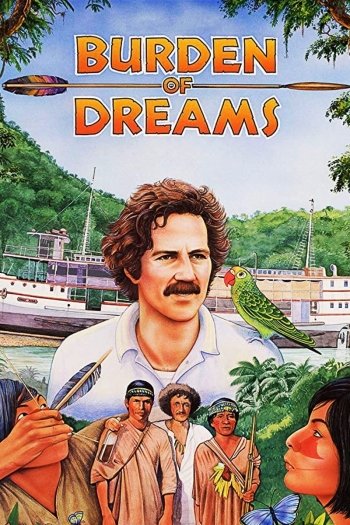 Burden of Dreams
What on Earth Have I Done Wrong?!
Adolphe ou l'âge tendre
From 'Star Wars' to 'Jedi': The Making of a Saga
Making 'The Shining'
Alien Evolution
It Came From Hollywood
Dangerous Days: Making Blade Runner
Schrader's Exorcism