Interact with the Movie: Favorite I've watched this I own this Want to Watch Want to buy
Movie Info
Synopsis: Military-Comedy. Sequel to "Boetie gaan border toe". Boetie (Translated into English as 'Buddy' or "Brother") wants to win his girlfriend Liza back, who just dumped him. With the help of some money, he engineers that she is assigned as reporter to the planned manoeuvres, where he would love to impress her. However, things turn out different as Buddy and his comrades are assigned to do the manual labour during the manoeuvres, and the arrogant Captain humiliating them turns out to be Liza's new boyfriend. But when a bunch of criminal madmen disturb the manoeuvre and take a hostage, it is up to Buddy and his comrades to rescue the hostage, their honour - and the girl's love.

View the Full Cast of Boetie on Manoeuvres 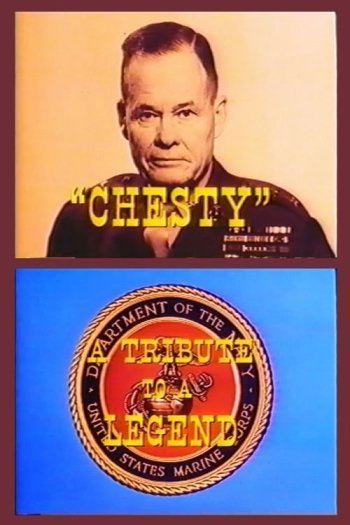 Chesty: A Tribute to a Legend
Korea
The Strange One
Cadence
Megaforce
Beyond Citizen Kane
Carry On Sergeant
Yossi & Jagger
Task Force
Burn Notice: The Fall of Sam Axe
Three Rooms of Melancholia
On Dress Parade