Interact with the Movie: Favorite I've watched this I own this Want to Watch Want to buy
Movie Info
Synopsis: At Rio Galdez's remote Brazilian trading post live assorted outcast Americans and Europeans, including Jerry Russell, ex-engineer who became obsessed with the Jivaro headhunters' treasure, quit his job, and took up with the bottle and local girl Maroa. But he still gets letters from his nominal fiancée in California, and unexpectedly the shapely, glamorous Alice Parker arrives, expecting to marry a rich planter. Disillusioned, Alice is almost ready to fall into Rio's arms when news comes that Jerry is missing in Jivaro country. 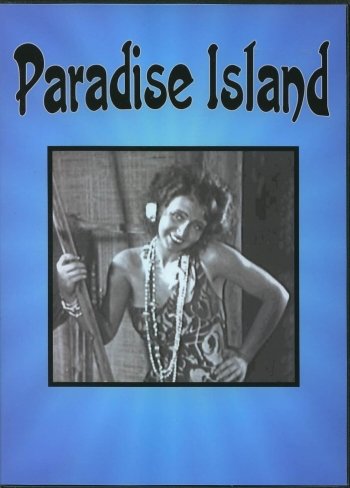 Beneath the 12-Mile Reef

Tarzan and the Amazons
Island of Grace

The Legend of Gingko