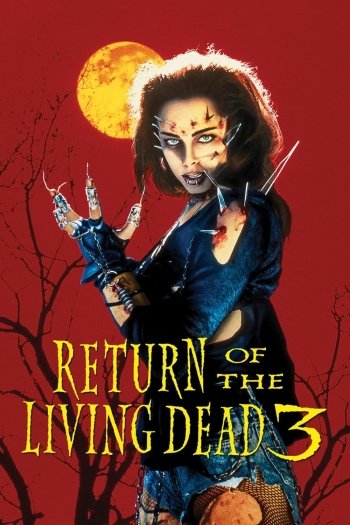 Return of the Living Dead III

Info
9 Wallpapers 2 Images 1 Gifs
Interact with the Movie: Favorite I've watched this I own this Want to Watch Want to buy
Movie Info
Synopsis: Having recently witnessed the horrific results of a top secret project to bring the dead back to life, a distraught teenager performs the operation on his girlfriend after she's killed in a motorcycle accident.


Tagline: She's to die for.

View the Full Cast of Return of the Living Dead III 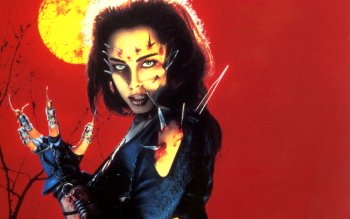 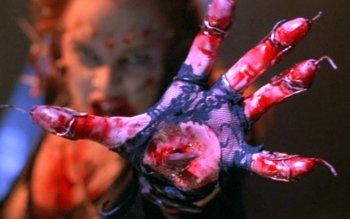 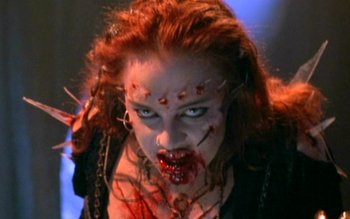 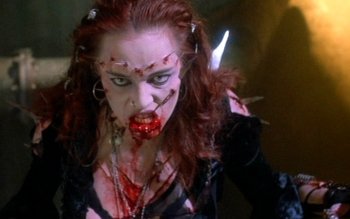 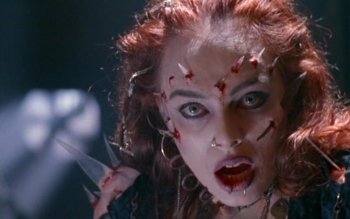 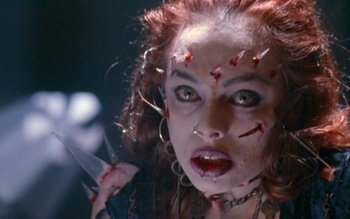 The Two Faces of Dr. Jekyll
Spike
Neither the Sea Nor the Sand
Konga
The Time Travelers
No Such Thing
Ghost Town
The Phantom of the Opera
Altitude Falling
Random Quest
Starcrossed
Curtain Call