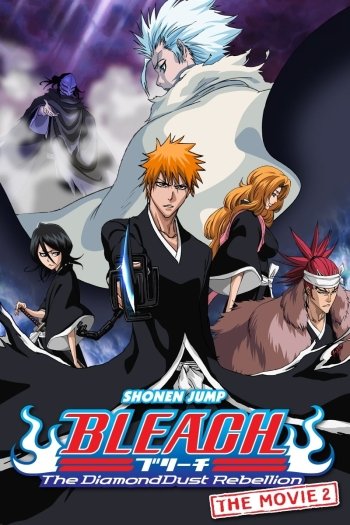 Info
Alpha Coders 1 Images
Interact with the Movie: Favorite I've watched this I own this Want to Watch Want to buy
Movie Info
Synopsis: When an artifact known as the "King's Seal" is stolen during transport from Soul Society, Hitsugaya Toushirou is assigned to retrieve it. Toushirou goes missing after a battle with the thieves, leading Seireitei to suspect him of treachery. They order his immediate capture and execution. Unwilling to believe him capable of such a crime, Ichigo, Rangiku, Rukia, and Renji set out to find Toushirou. 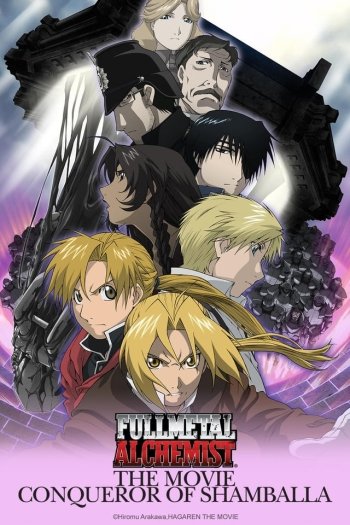