Interact with the Movie: Favorite I've watched this I own this Want to Watch Want to buy
Movie Info
Synopsis: In this biting and disturbing coming-of-age tale from writer-director Michael Cuesta, life is bittersweet along the L.I.E., also known as the Long Island Expressway, as suburban teen Howie Blitzer learns all too clearly. In the space of a week, he loses nearly everything and everyone he knows and is left to navigate his adolescence virtually unsupervised. 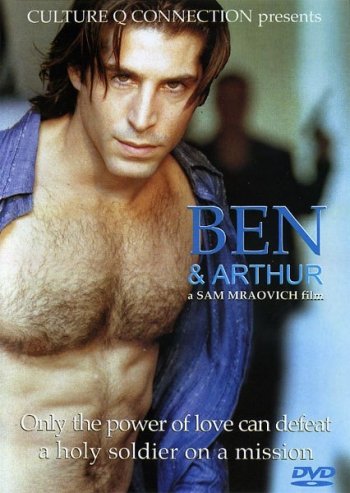