Interact with the Movie: Favorite I've watched this I own this Want to Watch Want to buy
Movie Info
Synopsis: Three desperadoes come to Heela City to rob a bank. One of them is the tough-acting, but ultimately cowardly, Oswald the Rabbit. His two fellow bad men - a dog with an eye patch and another with a peg-leg - force him to blow up the town bank with dynamite. Oswald ends up surviving the explosion that turns the other two villains into animate skeletons. The bank is destroyed, but the safe remains. Oswald tries to open it, but turning the dial only gives him a radio broadcast. And then out of the safe pops the bulldog sheriff. The sheriff runs him out of town. Unluckily for the supposedly lucky rabbit, he comes across a wailing baby out in the desert. The baby, in a gruff voice, reveals that his father is the sheriff Oswald just escaped. Oswald is forced to return to town, not so much by his conscience as by the baby's force of will.

Luke and Lucy: The Texas Rangers 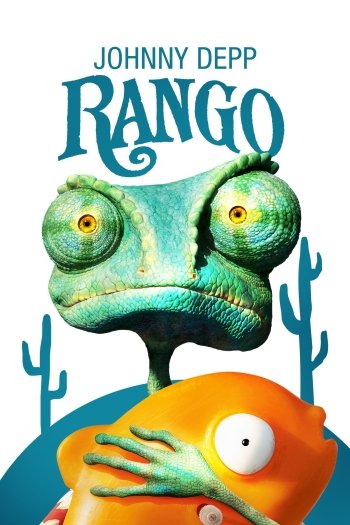 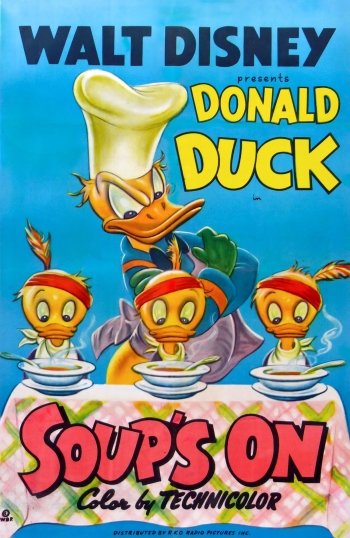