Interact with the Movie: Favorite I've watched this I own this Want to Watch Want to buy
Movie Info
Synopsis: Simran drowns her misery in booze. Her one friend in Seoul, is Aakash, a singer in an Indian restaurant. One night, Simran tells Aakash of her past and the reasons for her loneliness. Originally a bar dancer in Mumbai, Simran is the girlfriend of a notorious gangster, Daya, who is a headhunter for hire. After hearing her story Aakash is determined to save Simran from the gangster's world.


Tagline: She fell in love with him the day she betrayed him...

The Private Life of Sherlock Holmes
Ladrones
Our Lady of the Assassins
Road, Movie
The Mystery Man 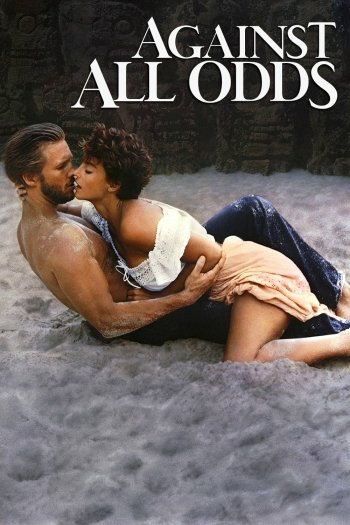 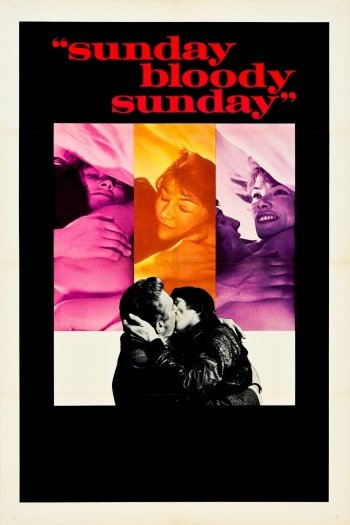