Interact with the Movie: Favorite I've watched this I own this Want to Watch Want to buy
Movie Info
Synopsis: Whisky Romeo Zulu tells the story prior to the crash of LAPA Boeing 737 that on August 31, 1999, caught fire after hitting an embankment in the center of Buenos Aires, killing 67 people. The disaster changed the history of civil and commercial aviation in Argentina, and the film recounts, from the standpoint of the director, a former airline pilot-how in some countries the safety of the flight is incredibly precarious.

Jean Charles
West of Pluto
Beyond Treason
The Promised Land
Der junge Freud
On the Way to School
The Lesser Lights of Heaven
Hush! 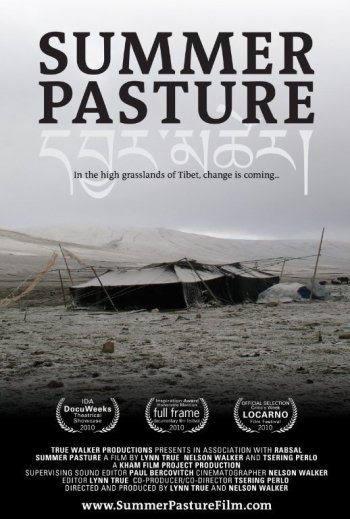