Interact with the Movie: Favorite I've watched this I own this Want to Watch Want to buy
Movie Info
Synopsis: A tutor recounts a frantic night that culminated in a 16-year old girl's disappearance. Unfolding in front of a video camera direct from a psychiatric ward, Gaby Winters (Jennifer Morrison) recalls a dreadful babysitting job that sent her on a frantic search for a missing teenager out into the heart of a mysterious city. Woven into the story are a multitude of subplots that add up to one chaotic night that Gaby will never forget.

Assassination of a High School President 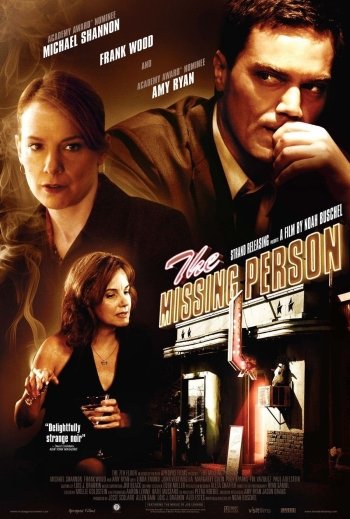