Movie Abyss Until the Night

Interact with the Movie: Favorite I've watched this I own this Want to Watch Want to buy
Movie Info
Synopsis: Filmmaker Gregory Hatanaka fashions a stunning film about love and excess. Robert (Norman Reedus) is a writer who hasn't done much writing lately; instead, he's busy pushing the envelope with his toxic mix of boredom, drugs and a dalliance with a married woman, Elizabeth (Kathleen Robertson). In spite of Elizabeth's marital status, Robert falls for her completely -- a commitment that just may blow up in his face, along with the rest of his life. 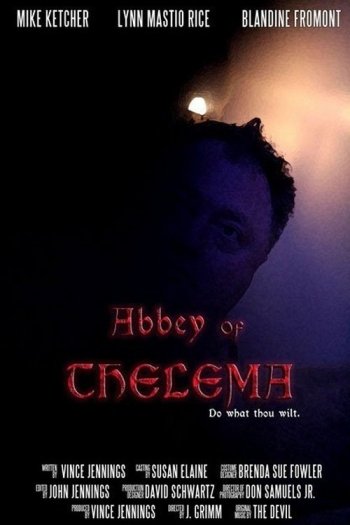 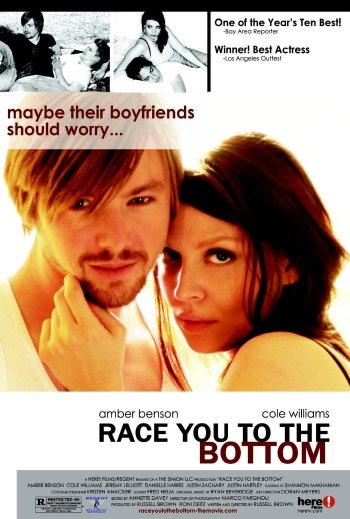 Race You to the Bottom

Diary of a Sex Addict

The Girl from Trieste