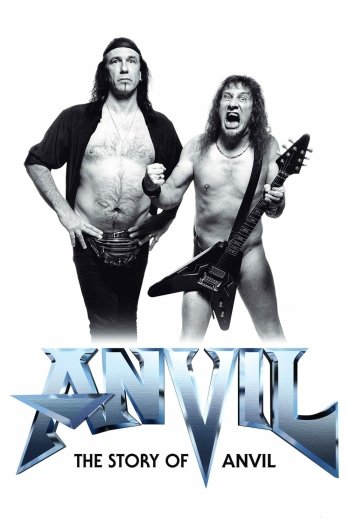 Info
Alpha Coders 1 Images
Interact with the Movie: Favorite I've watched this I own this Want to Watch Want to buy
Movie Info
Synopsis: At 14, best friends Robb Reiner and Lips made a pact to rock together forever. Their band, Anvil, hailed as the "demi-gods of Canadian metal" influenced a musical generation that includes Metallica, Slayer, and Anthrax. Following a calamitous European tour, Lips and Robb, now in their fifties, set off to record their 13th album in one last attempt to fulfill their boyhood dreams.


Tagline: At fourteen, they made a pact to rock together forever. They meant it.