Interact with the Movie: Favorite I've watched this I own this Want to Watch Want to buy
Movie Info
Synopsis: This Mexican crime melodrama was released in English-speaking communities as Another Dawn. Latin film favorite Pedro Armendariz stars as smooth-talking Octavio, chief henchman to a slain labor leader. On behalf of his fallen boss, Octavio protects a cache of valuable documents from the assassins. Along the way, he renews his relationship with ex-flame Julieta (Andrea Palma), now engaged to another man. 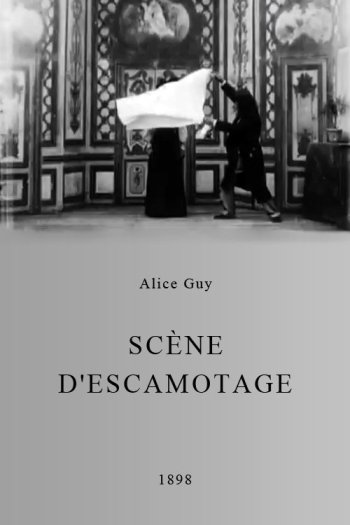