Interact with the Movie: Favorite I've watched this I own this Want to Watch Want to buy
Movie Info
Synopsis: Family is the most important thing in the world to Kaja. She is an eternal optimist in spite of living with a man who would rather go hunting with the boys, and who refuses to have sex with her because she "isn't particularly attractive" anymore. Whatever. That's life. But when "the perfect couple" moves in next door, Kaja struggles to keep her emotions in check. Not only do these successful, beautiful, exciting people sing in a choir; they have also adopted a child – from Ethiopia! These new neighbors open a new world to Kaja, with consequences for everyone involved. And when Christmas comes around, it becomes evident that nothing will ever be like before – even if Kaja tries her very best.

Shut Up Little Man! An Audio Misadventure
The Snapper 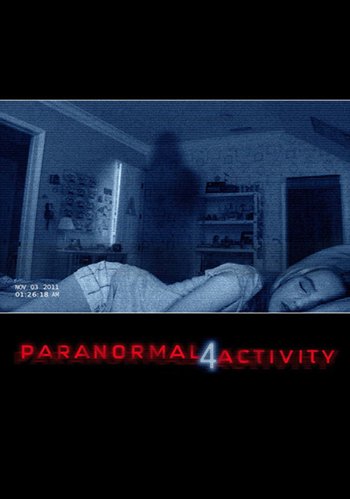