Interact with the Movie: Favorite I've watched this I own this Want to Watch Want to buy
Movie Info
Synopsis: After her husband, Carl (Luke Wilson), suddenly leaves, Joline (Heather Graham) travels from New York to Texas to track him down. Although Joline tries to remain upbeat, she is discouraged when she discovers that Carl already has a new girlfriend, the lovely Carmen (Patricia Velasquez). Familiarizing herself with Carl's new home and friends, Joline gets company in the form of her brother, Jay (Casey Affleck). Will Joline win Carl back, or are there other romantic possibilities on her horizon?


Tagline: She'll get what she wants... no matter what it takes! 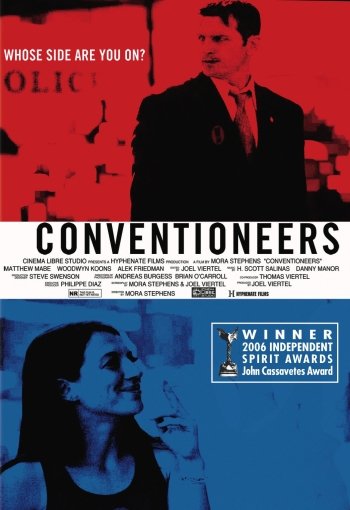 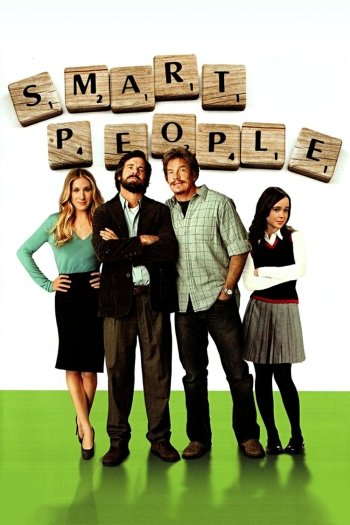