Interact with the Movie: Favorite I've watched this I own this Want to Watch Want to buy
Movie Info
Synopsis: Ryuko was raised by her father, a gambler named Senzo Yano in Kumamoto, Kyushu, after her mother died when she was little. When she turned 18 years old, her father was attacked and killed by a stranger in alley. Ryuko then dissolves her yakuza family, and, carrying the wallet left by the killer, she sets out on a journey to avenge her father's death. Five years later, she wanders the nation, known only as! Red Peony Oryu who has a red peony tattooed on her shoulder and has the defiance and courage of a man. She meets Katagiri - a loner gambler, Kumatora - boss of a family in Shikoku, and Otaka - female boss of the Doman Family in Osaka. With their help, she finally catches up with the man who murdered her father. 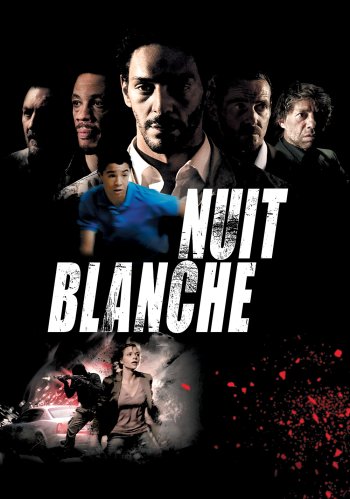 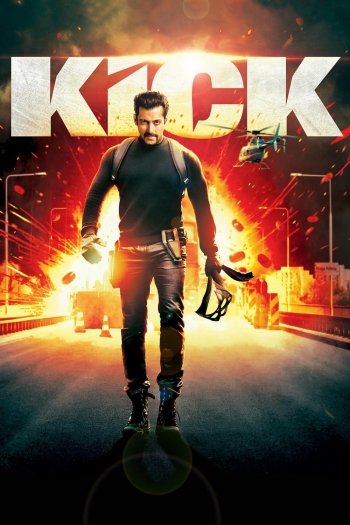 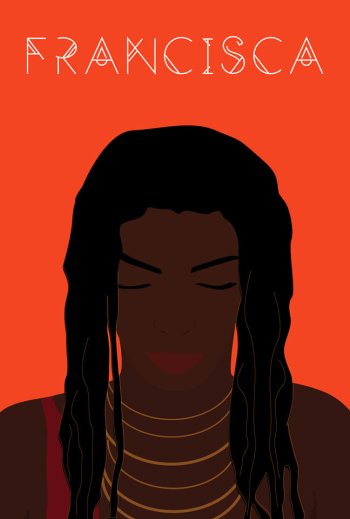