Info
1 Wallpapers 9 Images
Interact with the Movie: Favorite I've watched this I own this Want to Watch Want to buy
Movie Info
Synopsis: What's a high school kid got to do to be popular? Just let down his hair and howl! Starring Michael J. Fox (Back to the Future) Teen Wolf is an outrageous comedy about a shy teenager with more than a changing voice to contend with... he's a budding young werewolf! And when his new-found powers help him score at basketball - and with the popular girls - he has some pretty hairy decisions to make.


Tagline: He always wanted to be special... but he never expected this! 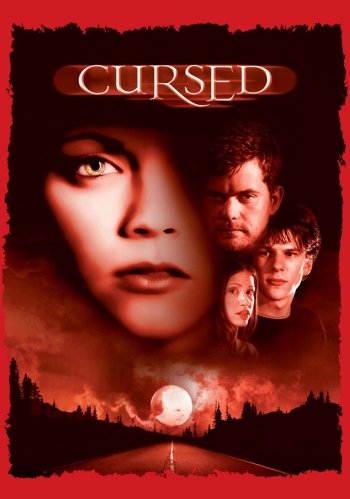 My Neighbor Totoro
Shadow Zone: My Teacher Ate My Homework